About "Moxie" aka Evan Kitchener

Australian based "Moxie" aka Evan Kitchener is a musician, film composer, audio engineer, sound designer, director, editor and producer. His musical style is self described as "Sample Rock" and is influenced by the groups Apollo 440, Moby and Daft Punk. 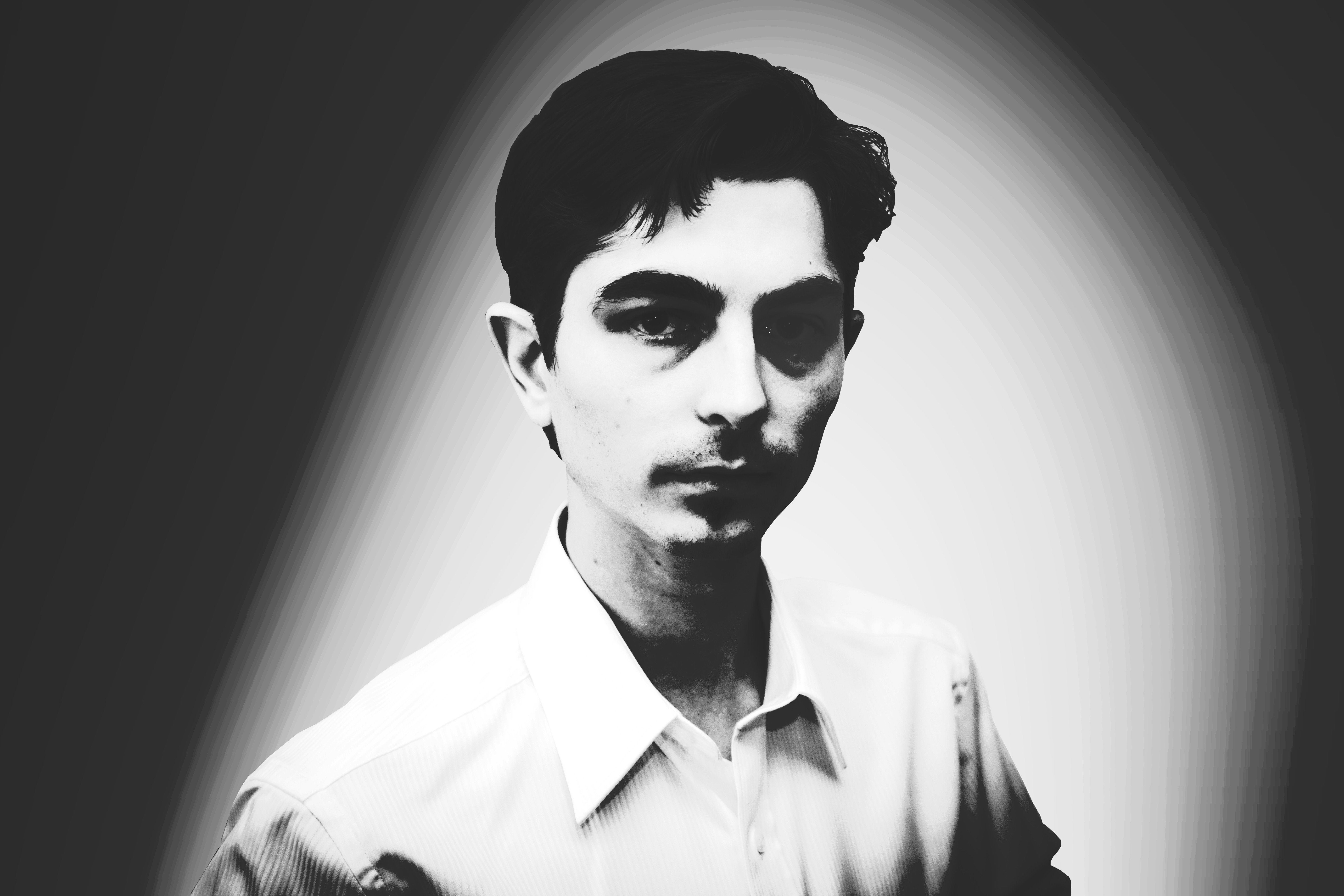 Born in country New South Wales Australia, he developed an interest in creating electronic music during high school and experimented with a range of different types of music as well as exploring sound design and audio manipulation.

While in high school he started electronically composing full length albums garnished with samples and recordings of friends he recorded with a Dictaphone under the name "Dj Jib". While in high school he collaborated with his friend Alex Yabsley aka Chip Tune lover "Dot.AY". The collaboration projects between the two were known under the name of Fiber Optic Cable, FOC for short. They produced 5 tracks together which they released on their own separate albums.

In 2002 he heard about a local commercial radio station competition looking for young music talent. Even though his style was not at all like the music played on the station he decided to enter anyway and was surprised when Triple Z FM contacted him back saying his track "Where's Your Soul" was successful and would be featured on the Accelerator 2002 Raw Talent Vol 2 CD. 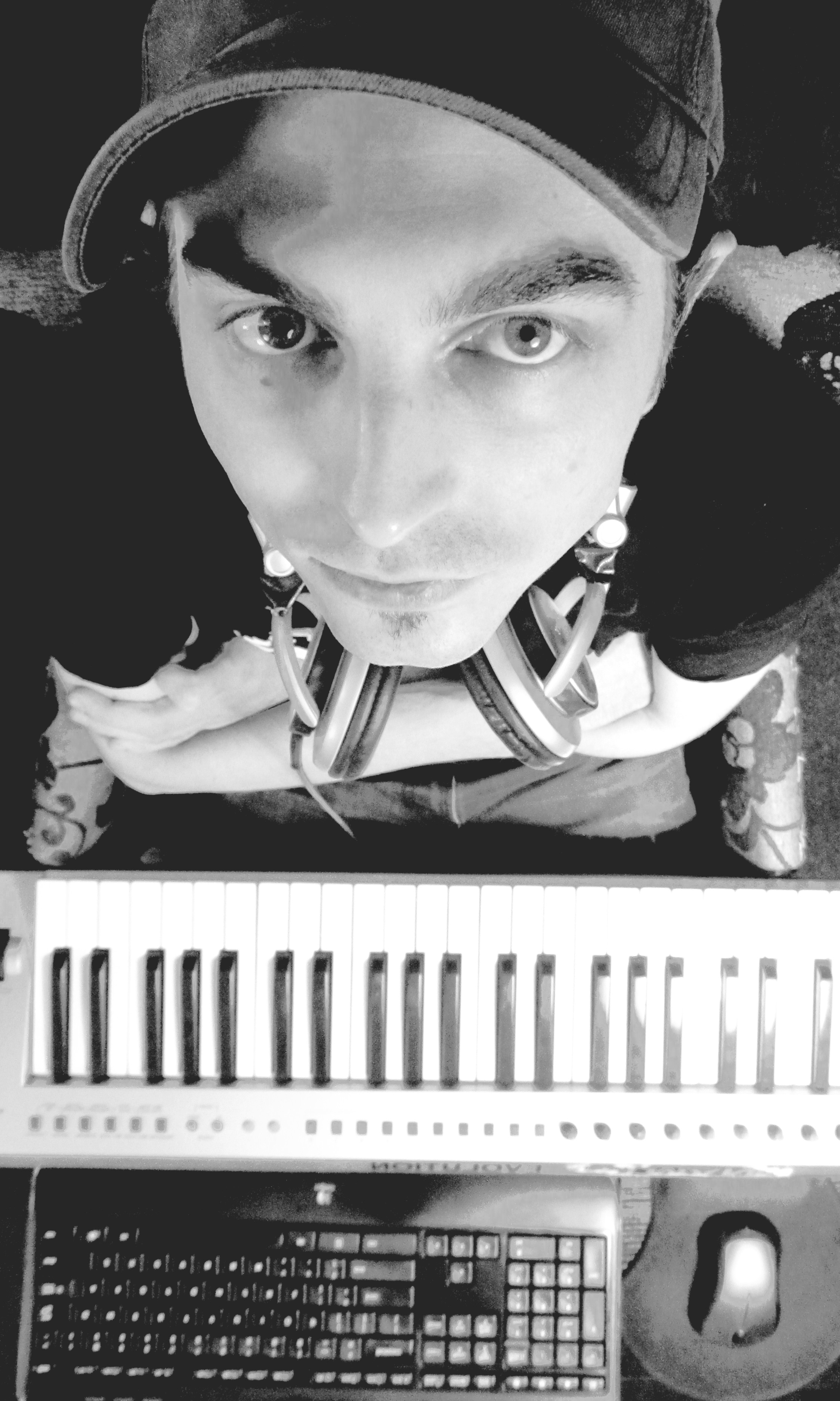 Later that year while volunteering at the Community Technology Center to help teach primary children how to create music on the computer he saw a sate wide youth music completion. He entered the song "Vegebike Soprano" with his brother Justin on vocals. Much to his surprise he was successful yet again.

In 2005 he partnered with his brother and Jared Brown with just one guitar, one snare and one mic. They recorded a handful of raw improvised tracks and the band Earnest Irony was created. The next year they stepped up their game and set up a recording studio in an old abandoned, bat infested house and recorded their humorous debut album "Earnest Irony Keeps The Anemia At Bay". With Evan also recording, engineering and producing.

Their music is a blend of various styles and could almost be described as acoustic rock, dispersed with flares of the electric. With musical influences from Ween to Syd Barrett to Beck to The Pixies. Not trying to adhere to any specific style, each album they have created is unique and different from their last with a sense of humor either running through the lyrics or their videos. They are currently working on a series of "Choose Your Own Adventure" style narrative based music videos for their 3rd album "Ship Bit's" release which will feature over 80 videos.

They have had their music featured on the TV show "Australian Biker Build Off" and on Vsauces online Creative Showcase and Vsauce Radio for their video clips "Vonda Cad", "Tempo", and "Mandrill".

In 2004 he moved to Melbourne to further his skills by studying Audio Engineering at RMIT. While there he collaborated with film students on their films, working on the sound and music. He carried this film interest after completing his studies and founded the post production audio company MOXIE MUSIC in 2006, through which he works on creating innovative music and sound for film and television.

Apart from his long time association with the Dank Films/Southside Productions house responsible for the dark features "Bad Habits" (2009) and "Burlesque" (2010) and the noir thriller "Only The Young Die Good" (2013). His feature credits for sound also include the horror zombie comedy "From Parts Unknown" (2012), asian pop-culture story "Citizen Jia Li" (2011), "Infinite Shades Of Grey" (2011) about drugs and the drug takers, as well as a score of other Australian films, musicals, documentaries, TV and games. 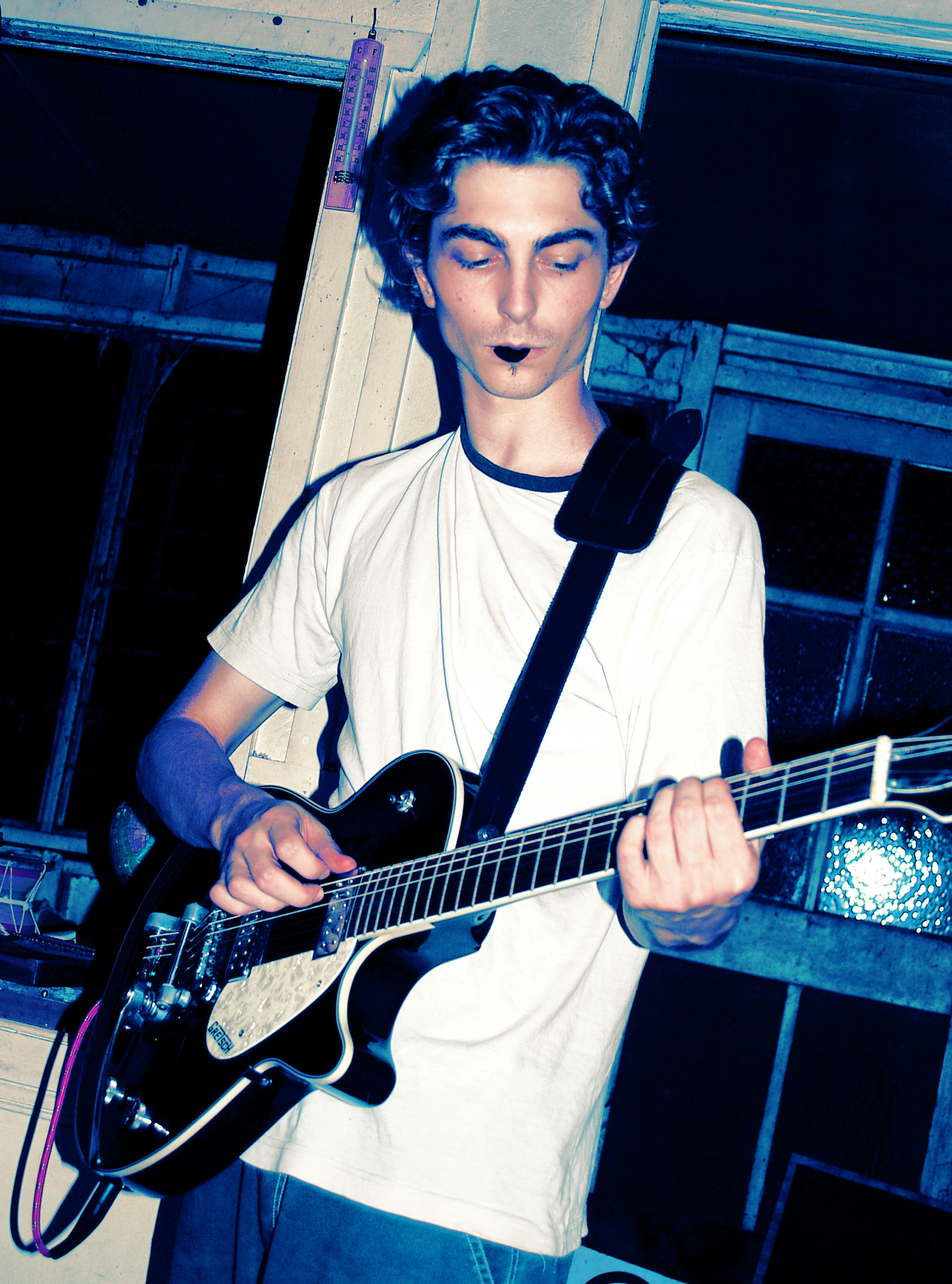 2005 saw the release of Moxies 7th album "Killer 5", the first solo album he was truly satisfied with. With the tracks "This Is Such A Good Show" being played on Triple Js Sound Lab program and "Jig On" featured in their weekly Unearthed email list.

In 2007 he won a competition run by not-for-profit organisation audiophile.org.au with the aim of publishing audio works created by young and emerging producers, taking inspiration from the aural landscape. With the soundscape piece "The Playground".

In 2013 he was interviewed along with 9 other film sound designers (Damian Candusso (The Great Gatsby, Happy Feet, Australia) Tom Heuzenroeder (Red Dog, Salt)) for research for Isabelle Delmotte exhibition "Inaudible Visions, Oscillating Silences", which was an audio visual exhibition that was installed in 3 galleries across New South Wales.

In 2013 he released his first full feature soundtrack, the music to the gritty 1940's noir thriller "Only The Young Die Good". A string layered journey of suspense and regret.

In 2015 he had "The Shapeless Night" from "Ragnarock" played on triple R community radio as well as the video for the first single off the album "Ragnarock" reviewed on hhaaapppy.com
http://hhhhappy.com/premiere-the-bloody-imagery-in-the-shapeless-night-by-moxie-will-be-stuck-in-your-head-for-days/

He has finished over 10 albums but artistically is only satisfied with a few, which fuels his determination to strive further and harder for the next album. 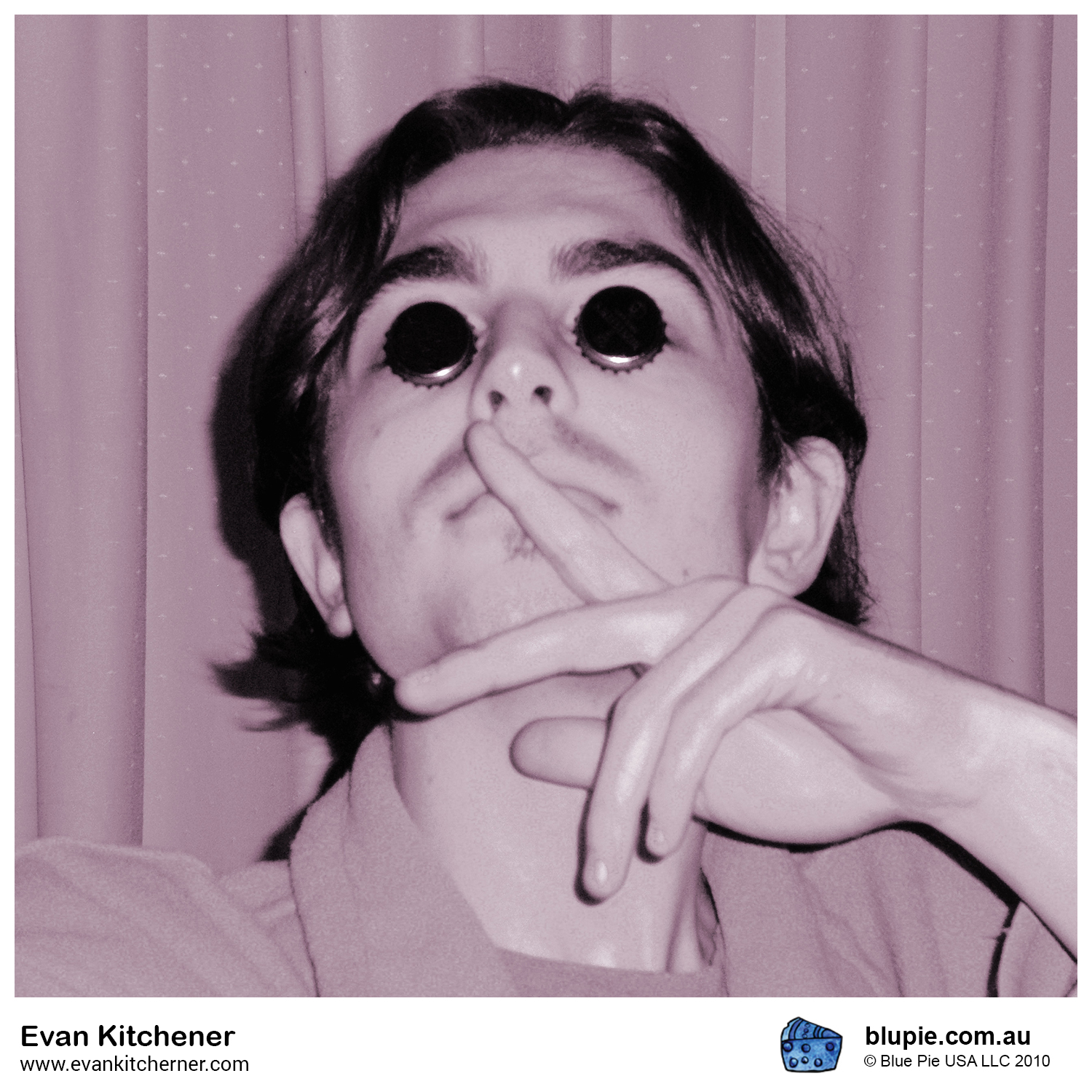 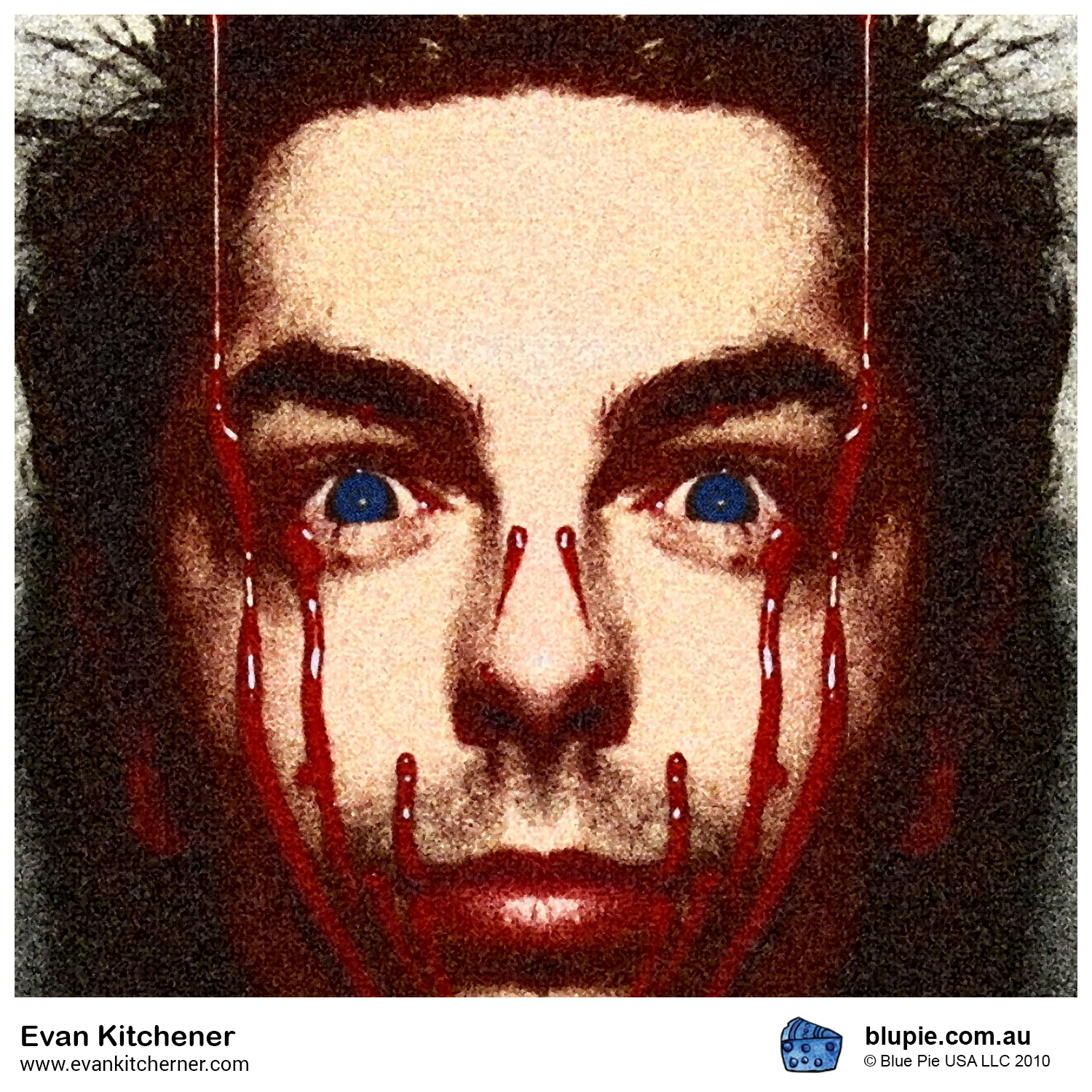 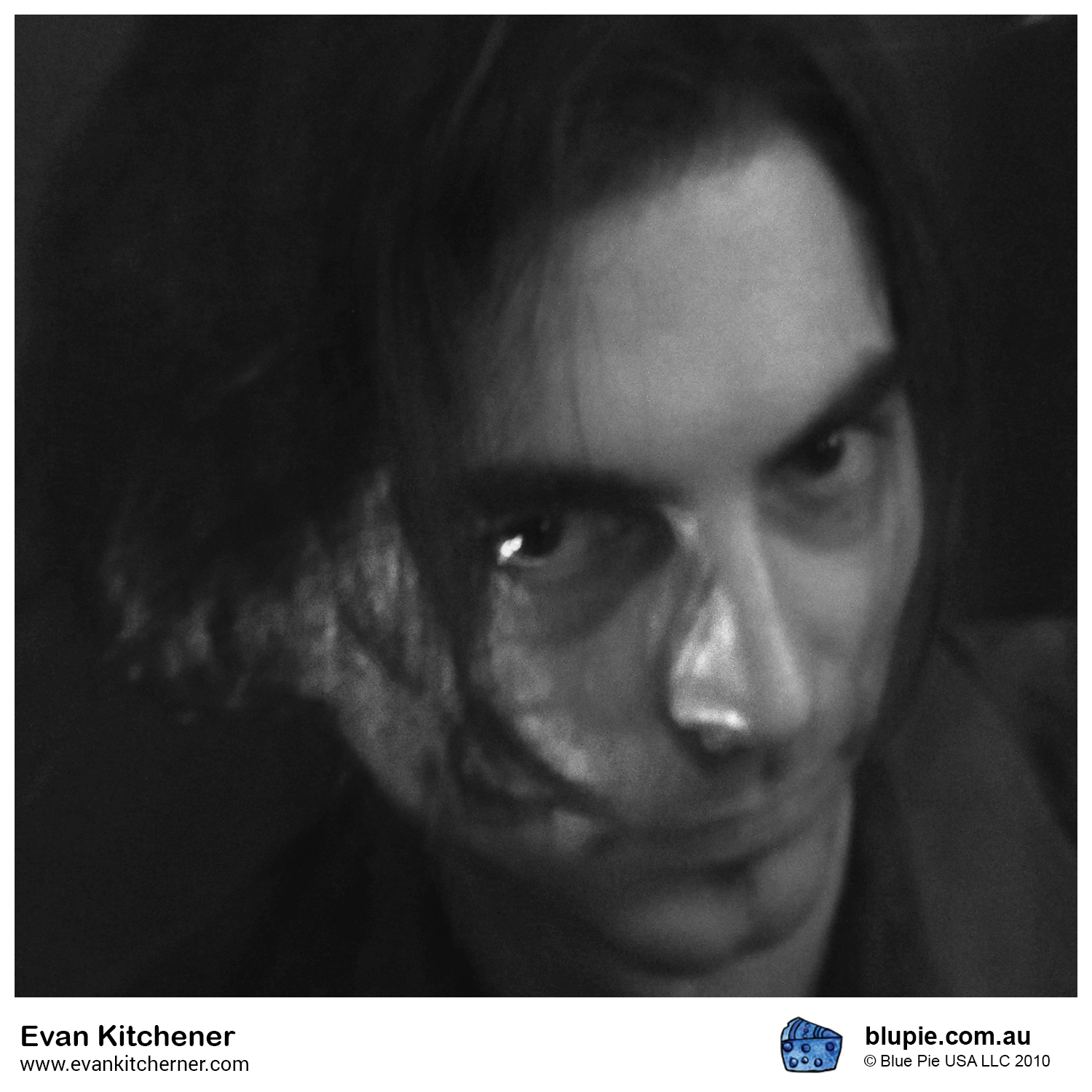 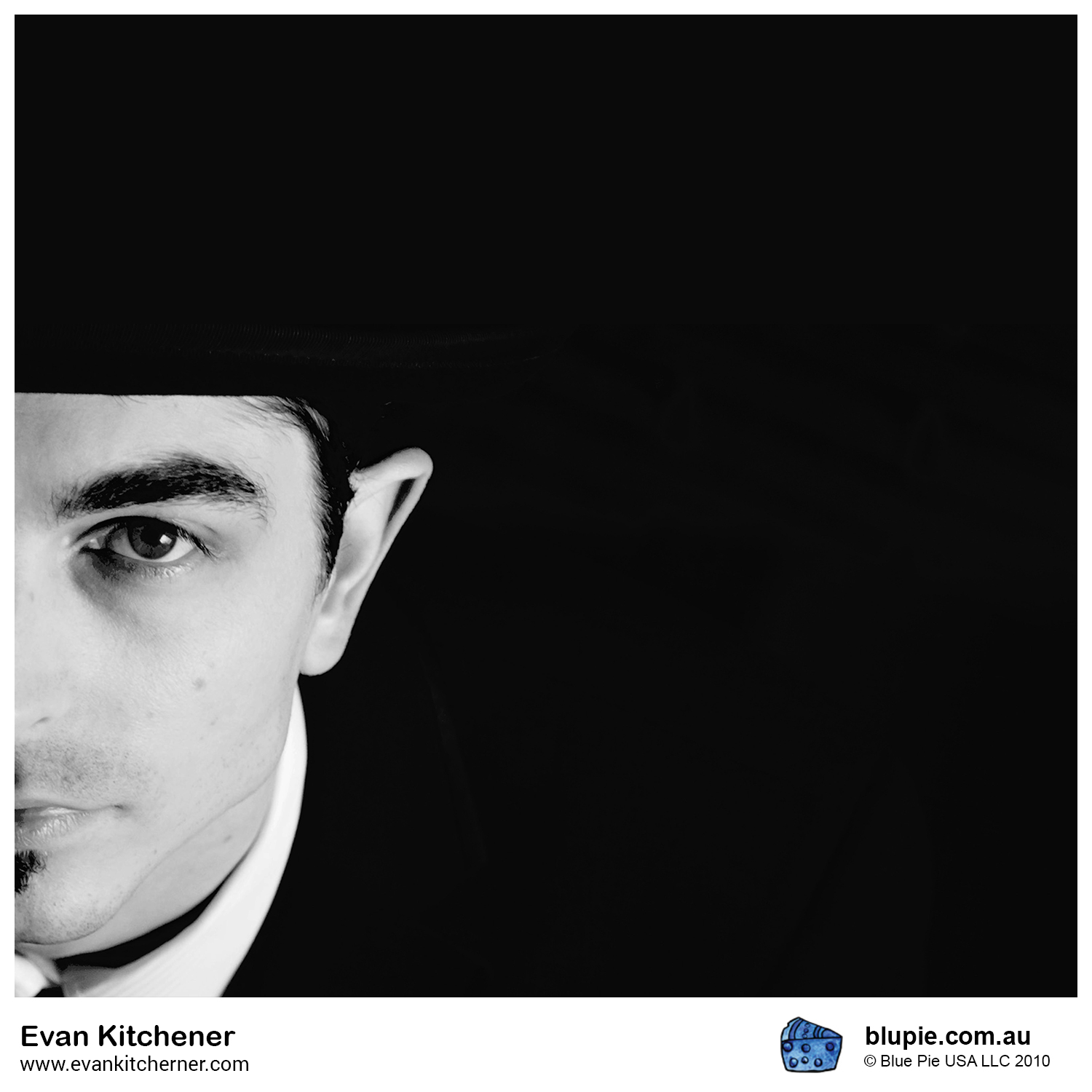 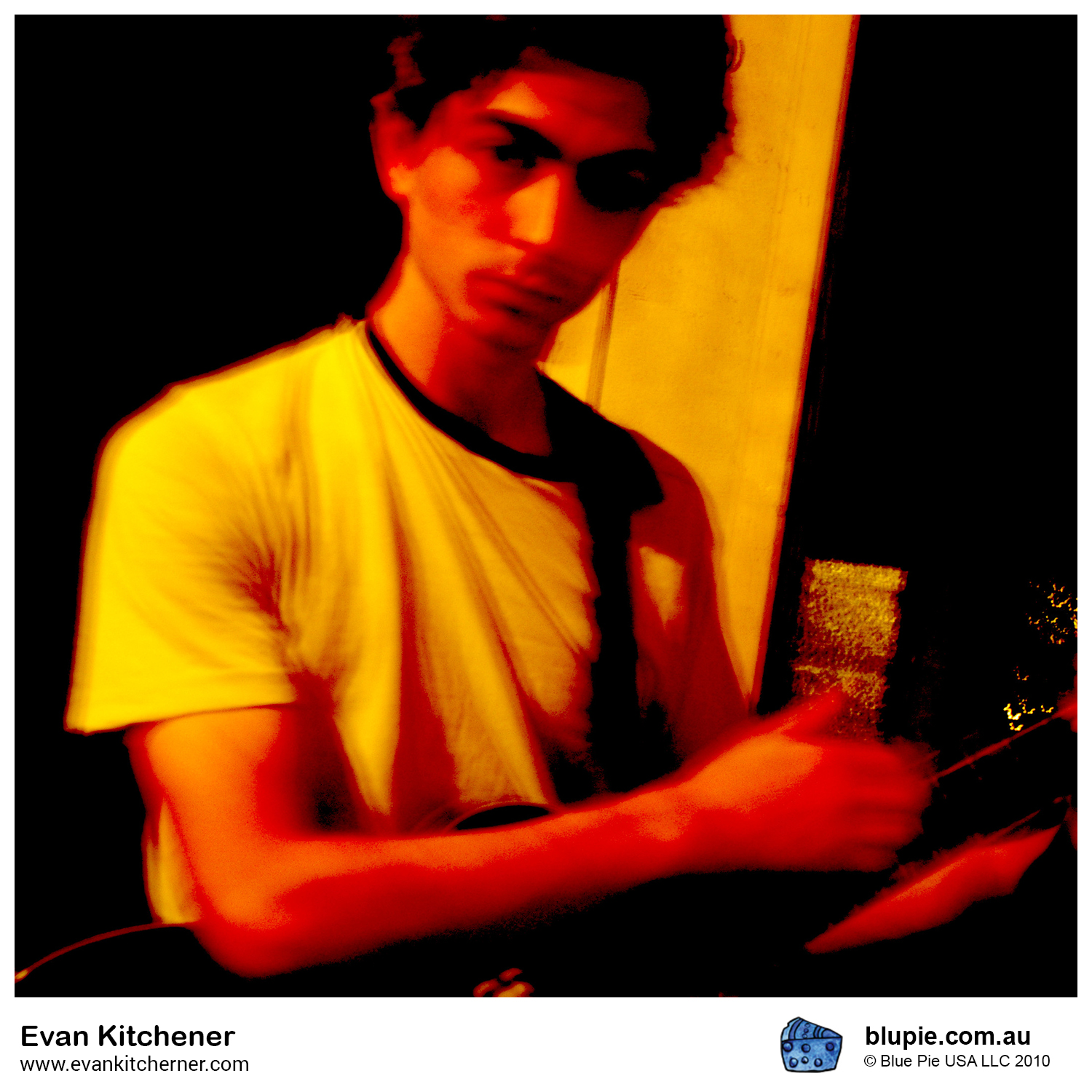 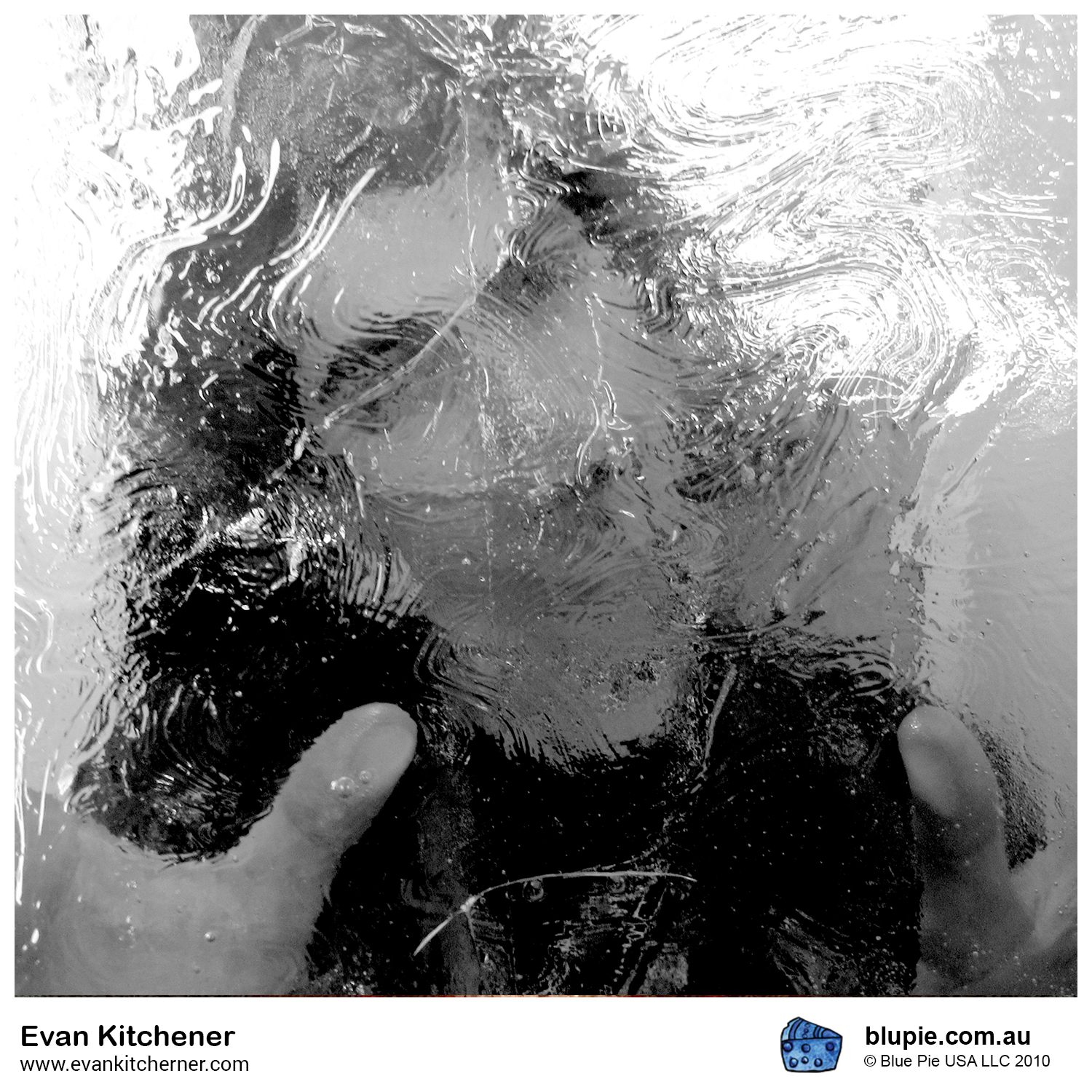